Roderick and Brandon present the lastest in tech/game/geek culture along with movies, tv, and anime. Together weekly to discuss topics related to the wide world of geek culture from comic books to video games. @GoTeamLift 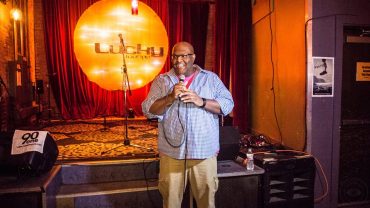 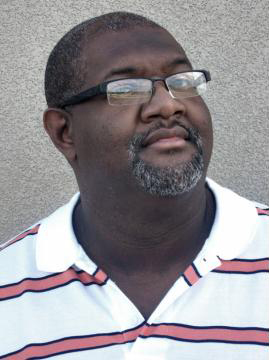 FOR THE AVALANCHE-JOURNAL Three of Amarillo’s finest comedians are making their debut in Lubbock Saturday at Bash Riprocks, promising a variety of entertaining topics and a night full of laughs. MORE… 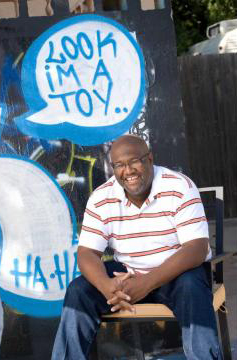 After a hiatus of several weeks, a monthly comedy series will return Friday with a headlining star making his own comeback. The Atomic Piledriver Comedy Show of Doom, which launched in April and went on[…] 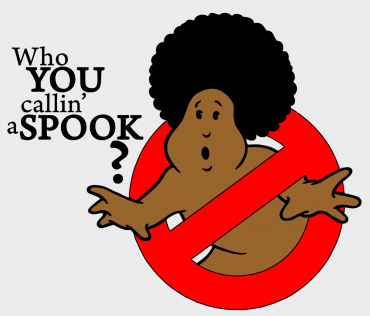 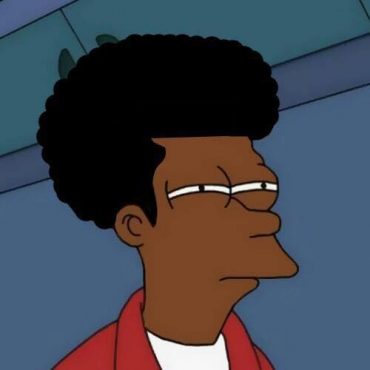 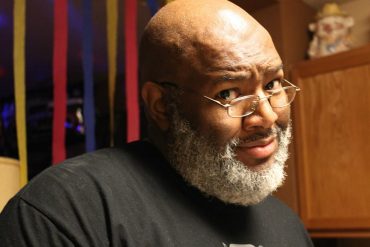 Roderick McDaniel has never been called the King of Pop and been caught with little kids. He has never pee’d on an underage girl. He has never been known as the greatest rapper to get killed before his time. But he has made fun all of those situations.

He isn’t that drunken guy that you meet at a party that thinks he’s funny. He actually has the chops to make you laugh continually. He may still be a raging drunk but he does make you laugh. Actually he’s not a drunk; he’s a lightweight that can’t drink more than one beer without singing Culture Club hits.

He has performed with a wide variety of artist from Carl LaBove, Rob Little, Jeff Burghart, Tommy Drake, Janet “the Tennessee Tramp” Williams, all the way to the late, great Kelly Moran. He learned at the feet of many great touring comics and took what he learned on the road. He also performed with a bum behind a convenience store on his self proclaimed “comedy cataclysm tour”! Due to silence clauses set by the lawyers, we can’t discuss the terms of that tour. Basically, Roderick is not a guy who is easily forgotten.

The next goal is to take comedy to the world. His desire is to perform for everybody. Black, White, Brown or Purple; he doesn’t care who it is he just wants to make people laugh. Roderick’s comedy bridges the differences that separate us and show us that we are all the same – screwed up individuals in need of a good time. Whether he is discussing whether his Black/Mexican children are Blexicans or Mexi-lax (He thinks Mexi-lax is a Spanish poop pill) to the merits of playing gay to get out of a fight; he just makes you want to laugh. With the release of his new CD, “Live from the 806”, the plan to entertain the world has now been kicked into overdrive.